The Audio Visual Hall is equipped with new and convenient equipment such as a 4K Digital Cinema Projector System, a 35mm/16mm film projector, Dolby Surround System, and a large-sized screen, which is a quite rare situation as a rental hall.
The Audio Visual Hall provides an optimal screening environment in which the audience can enjoy spectacular visuals and exciting sounds as if they were in a movie theatre.
In addition, the hall can be used to hold events using audiovisual images, such as symposia, lectures, and trainings, since the hall has a stage in front of the screen.
Using optical camera cables, tools in the sub-adjustment room of the HD Studio, and outside broadcasting tools, it is possible to shoot and broadcast events being held in the Audio Visual Hall. 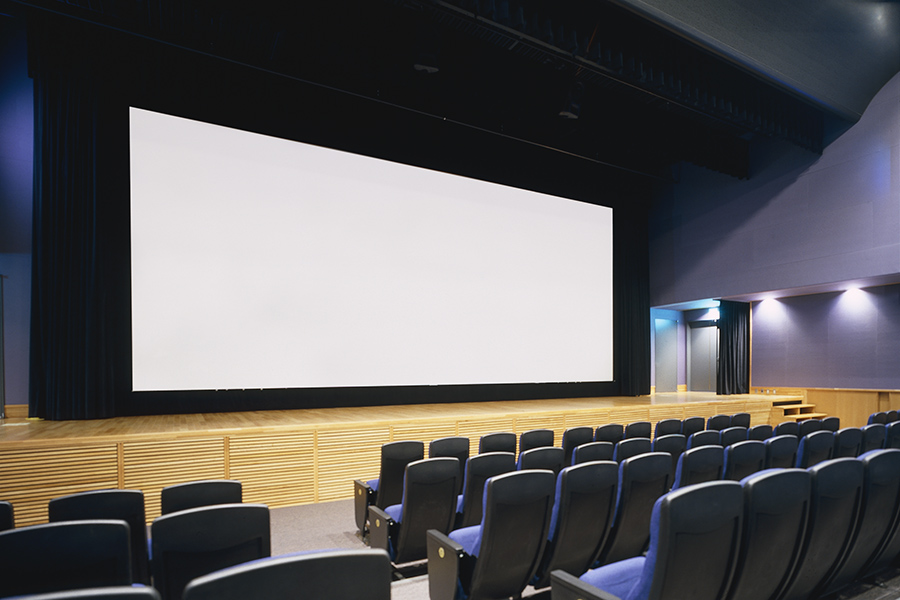 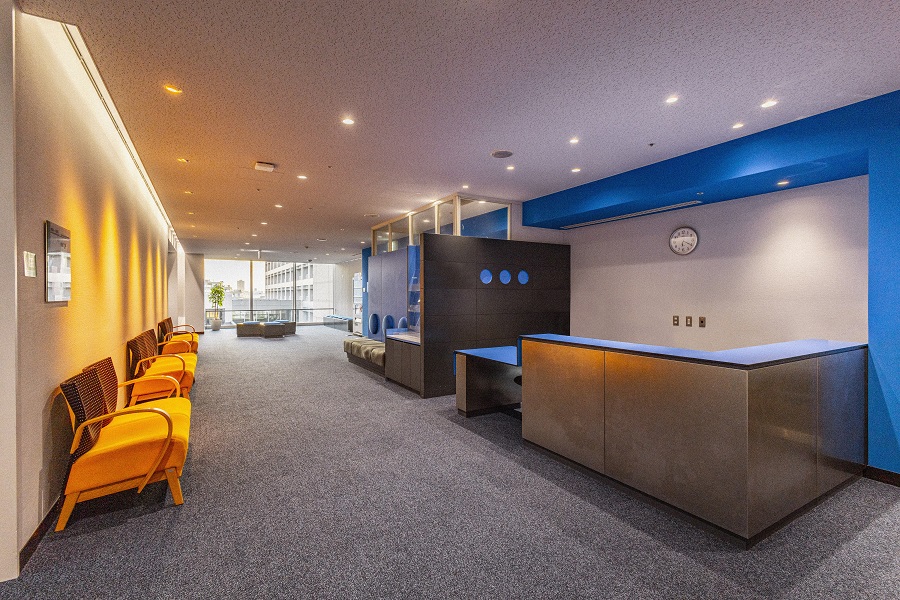